When I set out to evaluate the real estate industry, in as far as ways in which value could be added at the "B" and "C" ends of the spectrum, I did not set out on any "witch hunt" for mediocrity. However, that being the actual case, there are far too many "witches" of real estate out there. Not unlike used car salesmen (the cliche), Realtors have sometimes taken a bad rap. Now as we look into how they operate, there seems to be some justification ever more. (Be sure and read all this) 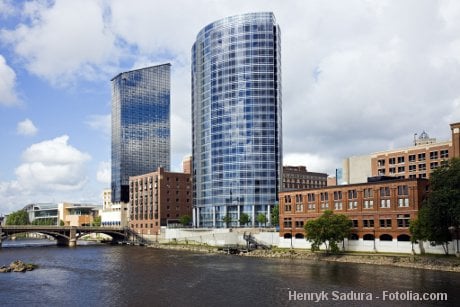 So the reader knows, real estate pro or property hunter either one, writing and editing for the web in any genre, involves dealing with such creatures as; the grammar police, trolls of all discription, link snatchers, so called "digg-like haters", you name it, web news has the gambit of human and almost inhuman discourse and interactivity.

On Our Collective Ears

Like most of you, I too get excited and flabberghasted by it all. Even after 20 plus thousand articles or more, it never ceases to amaze me how obtuse and shallow people can be. Constructive criticism is often met with excellence, as is the case in some comments on a post about Grand Rapids real estate online.

Andrew Ingram came by to comment on a scathing bashing of his online social and other engagement, wholly appropriately and professionally. Similarly, another prominent Grand Rapids professional, Rob Young, offered not excuses for his presence lacking, but a real conversational on how fine initial web insertion can be left wallowing when time and other constraints infringe. In short, professionals do quite often show their true colors in accepting just criticism. Not only this, for you see this is not about patronizing me or any writer, but there is literally no way to improve business or personal traits without critiquing.

On to the subject of this editorial. I am talking about the invariability of seeming arrogance and mediocrity creeping in. Into any discussion of merit, even down right arguing, there always seems to be that component of school yard pettiness. An agent, a startup CEO, some big money investor with more money than brains or humility, just has to get their two cents in. In most cases, these people are far too busy and important to actually engage in any conversation. They simply want to lay on the couch, or sit at the bar, out on the veranda sipping mint juleps, writing instructions to agency subordinates on cocktail napkins. Hey, if you don't want to buy into the next web, fine, just stay off it and leave your SPAMMY comments to your contemporarys' websites.

Do I sound cynical? Or, can you envision contemporaries of yours doing so? I know this answer. Take the third comment on "When the Market Blows: Grand Rapids Pros Suck", for instance. Ordinarily any editor would remove a simple link SPAM comment directing to interested party's own website or affiliated link, but in the case of Remax veteran John Postma, thirty something years of real estate knowledge (one would think) would give insight and intuition to professionals.

Postma (or his agent) evidently decided to just shortcut convention and what pro marketers and PR proclaim "the conversation" - in liue of snatching a link back to his site. Some "juice" as this is terms (take the time to Google who you deal with). And I quote from the Einstein real estate guru's comment library:

"Top realtors in grand rapids works with many platforms and provide well furnished luxury accomodation with all requirements."

Now, ordinarily I would just trash such comments as what they are, link SPAM. But this is different. Not only did the commenter not even bother to read the whole article, whoever made it for the company did not even weigh any consequence in my view. This was a little like saying "We don't give a s___ about engagement, clients questions, even other brokers' shortcomings, we just want the easy way to notoriety." And what is that, you ask? Standing on someone else's shoulders so one can look taller, that's what. Remember the pencil neck who had a lot of frontal memory, taking advantage of situations in the halls, on the playground? Make no mistake, this Michigan top businessman may be the nicest guy in the world, able to leap tall buildings and then sell them in the traditional ways, like no body's business. But, anyone can do better.

Prove It! The Potential, I mean

Many platforms, or so the comment says? Well, sure enough, there's the Grand Rapids Remax platform where you'll find good ole John listed among the billion others here. There's JohnPostma dot com, where you'll find some high dollar property for sale, even some decent pictures. Why you can even read about John being the #15 salesman for Remax in the US in 2011, right after the proclamation he is the Best in Grand Rapids. John even leverages Twitter with about 20 million invisible followers, and the 10 he shows on his profile. LinkedIn, with over 100 connections, the 2004 Circle of Legends (whatever that is), John even has his church linked to his LI profile.

Okay, let's cut John some slack here. Maybe he or his web persons just don't know? Face it, you don't get to be Michigan's number one Remax salesman for over a decade being a lousy agent. But, this is not the rub here, is it? The lesson, if I am able to teach an online engagement one, is - "How can John Postma be even better, richer, service his constituents with even more vast influence?" Let me lighten up here. 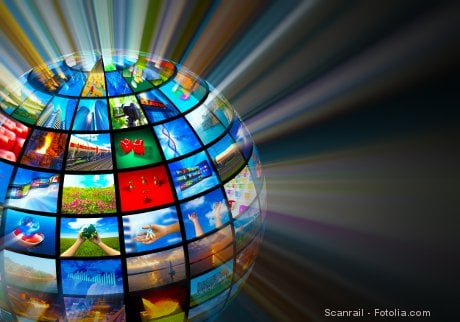 John has even ventured off into the Facebook space. All of those six people that like his profile, the three posts he or his understudy made when creating the presence back in April, those are so engaging too. The nearly one billion people on Facebook cannot wait to discover John has; "Just listed! 5 bedroom, 3 bath in Candlewick estates." John's website recieves, according to Compete, on the order of 200 plus visitors a month and climbing. That's something like 8 people per day wandering in from Google, Bing, dilligently searching out the world's greatest real estate guru.

I said I would lighten up. But you see, someone had the presence of mind to venture out onto the web. To see news of Grand Rapids real estate, or to hear via office scuttlebutt about some agents getting their grass mowed over here at RBiz. Anyone with an inkling, certainly anyone with decades of business acumen, should have at least considered how come Grand Rapids was the focus of business here. If I am overly fair with one business professional, what of the ten thousand others. That said, being the leader entails rewards and duties. In this case, a wrong interjection, lax marketing practices, and so on, make such opinion pieces mandatory. At least in my view.

You see, people are hurting. America has  taken a gut punch. The biggest majority of the injury was leveled on Mr. & Mrs. John Q, home and American dream owners. Does this sound like some naive altruism? Sue me, I care about not only the proprieties, but people. In my expert view, any business person who has taken the online and mobile channels of communications lightly, is mediocre. This is no matter what their bank statement says. A fool can get lucky, farmers who plow with mules work hard, but the withering crops do not feed the masses. America, nor the world, can no longer afford so called "experts" the run of the pasture.

Now, all criticisms aside. I would be happy to send John and his team best practices for social engagement, help his company skin their social presences properly, even offer the best experts in the world via recommendations and introductions, to take Michigan's most influential home seller to the people that matter, all for free.

I don't know who would even suggest such a thing, not really. But there it is. Someone comes to my article, plops down a bit of pluff, and wanders off into LaLa Land where they came from, and they get free upgrades. Of course, even if John does not pay me, there is a price. I quote your favorite from Colin Powell, via your own profile:

"There are no secrets to success. It is the result of preparation, hard work, and learning from failure" 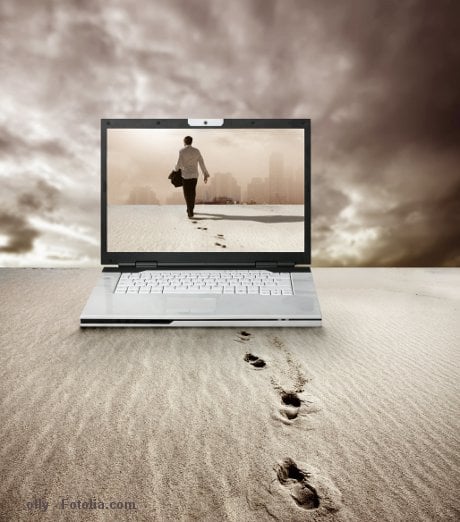 Add to this commitment and the necessary resources, and this seems like a recipe for success. And, successful people, with resources, have absolutely no excuses for being less than excellent. Barring natural catastrophes, that is.

A last note. I mentioned in the comments under John's that some think any publicity is better than none at all. I always keep my promises. Which do   readers think is better, remaining silent and appearing one way, or.... Either way, you just Don't Mess With the Zohan.

Feel free to add and/or Tweet me here @Philbo