Reports that Amazon has narrowed down the choice of potential cities to host its second headquarters to just three have led to “property frenzies”, as investors look to cash in what they assume would be skyrocketing real estate prices once the decision is officially announced. 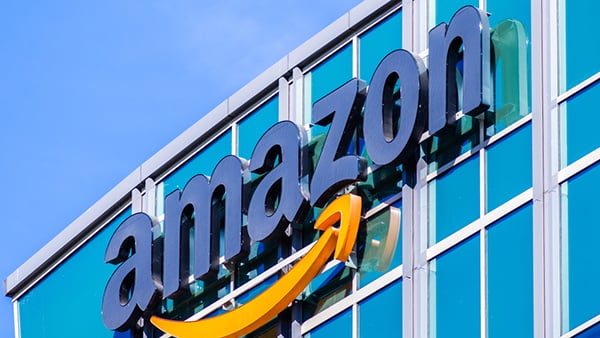 Last week it was reported that Amazon will pick two cities to host its HQ2 out of Crystal City, Va.; Long Island City, N.Y.; and Dallas.

CNN Business reported earlier today that Amazon has settled on Crystal City and Long Island City, although Amazon has yet to make any official confirmation.

As a result of the speculation, property frenzies have been whipped up in both Crystal City and Long Island City amid speculation they’ll be chosen. Redfin, the online real estate brokerage, reports that views of listings in both cities have gone through the roof. In the first seven days of November, Long Island City views jumped by 648 percent compared to the average, while views of listings in Crystal City rose by 371 percent.

Mara Gemmond, an agent with Redfin, said in a blog post that one two-bedroom condo in Crystal City had been listed for weeks with little interest from buyers. However, she’s now had numerous showings with prospective buyers.

“I believe there is a lot of interest from investors who want a property they can rent out to a future Amazon employee or possibly use for corporate housing,” Gemmond said. “Investors are betting that prices will rise quickly, and they’ll be able to rent or sell for a nice profit once Amazon comes to town.”

Obviously it’s still a risk until Amazon announces its chosen cities, but some buyers want to get in ahead of the final announcement, fearing that demand and prices will rise exponentially if they wait.

“At the same time, prospective sellers right now are weighing whether it makes sense to delay putting their home up for sale to see if they can get more for their home after Amazon makes its announcement,” said Leslie White, a Washington D.C.-based real estate agent.

A year ago, Amazon, which is headquartered in Seattle, announced plans to create a second headquarters, setting off a frenzy among 238 cities across the country who were vying to be the chosen location. Originally, Amazon said that whichever city it chose would see 50,000 new jobs, which largely has been predicted to set off an economic and housing boom. If Amazon divides its second headquarters between two sites, each city would add about 25,000 employees.