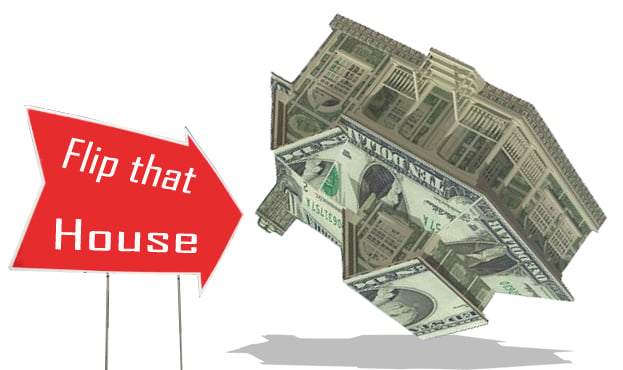 Real estate investors had earned the highest average returns on homes that they bought, renovated and sold quickly in the City of Steel for a profit. On average investors were able to sell 78.4% above the purchase price in the metro area of the seven county Pittsburgh.

RealtyTrack real estate data also revealed that the there were various other cities apart from the Pittsburg that were profitable for home flippers. York-Hanover, Allentown-Bethlehem, and Philadelphia were ranked as the third, seventh, and ninth most profitable areas in terms of return on investment.

RealtyTrack Vice President, Daren Blomquist opined that many market in Pennsylvania especially Pittsburg offer the perfect combination of gentrifying and distress neighborhoods. Home flippers have also become more disciplined that has led to increased profits thanks in part due to near zero level interest rates. Low level interest rates has increased the purchasing power of homebuyers including flippers. As a result, they can afford homes that are higher priced located in plush neighborhoods.

Despite increased home sales by flippers across Pennsylvania, it remains only a fraction of total home sales in the state - 4.5% in Pennsylvania and 2.9% across Pittsburg.

The reason for lower percentage of home sales by investors across the state, according to Blomquist, may be due to the fact that there are fewer opportunities for home flipping. Moreover, rising home prices also has made it difficult for investors to purchase houses in large numbers for flipping. Increased home prices increases foreclosure rates that leads to great losses for the investors.

Ross-based Synergy Capital's Josh Adamek says that there may be another reason for investors not scooping up properties in Pittsburg. The RealtyTrac statistics are based on sale and purchase price. They do not take into account expenses that are incurred in renovating the homes before being sold. The real estate properties in the metro area in Pittsburg require lot more work as compared to newer houses that are sold in the region. This may be the reason that the sales by flippers account for a small portion of net home sales.

Most properties that are purchased by home flippers in Pittsburg are more than 100 years old. So, they require a large amount of investment for renovation. Adamtek who has flipped homes across Allegheny County says that if you go to areas like Phoenix, Arizona, the average homes are around 10 - 20 years old that just require some floor or paint rehabs. There is not water or foundation issues in such areas due to which the renovation project is completed in around 2-3 weeks.