New home construction is on the decline following a strong start to 2017. The latest report from the Commerce Department shows that housing starts nationwide, including both single-family and multifamily, fell by 5.5 percent in May to a seasonally adjusted rate of 1.09 million units. 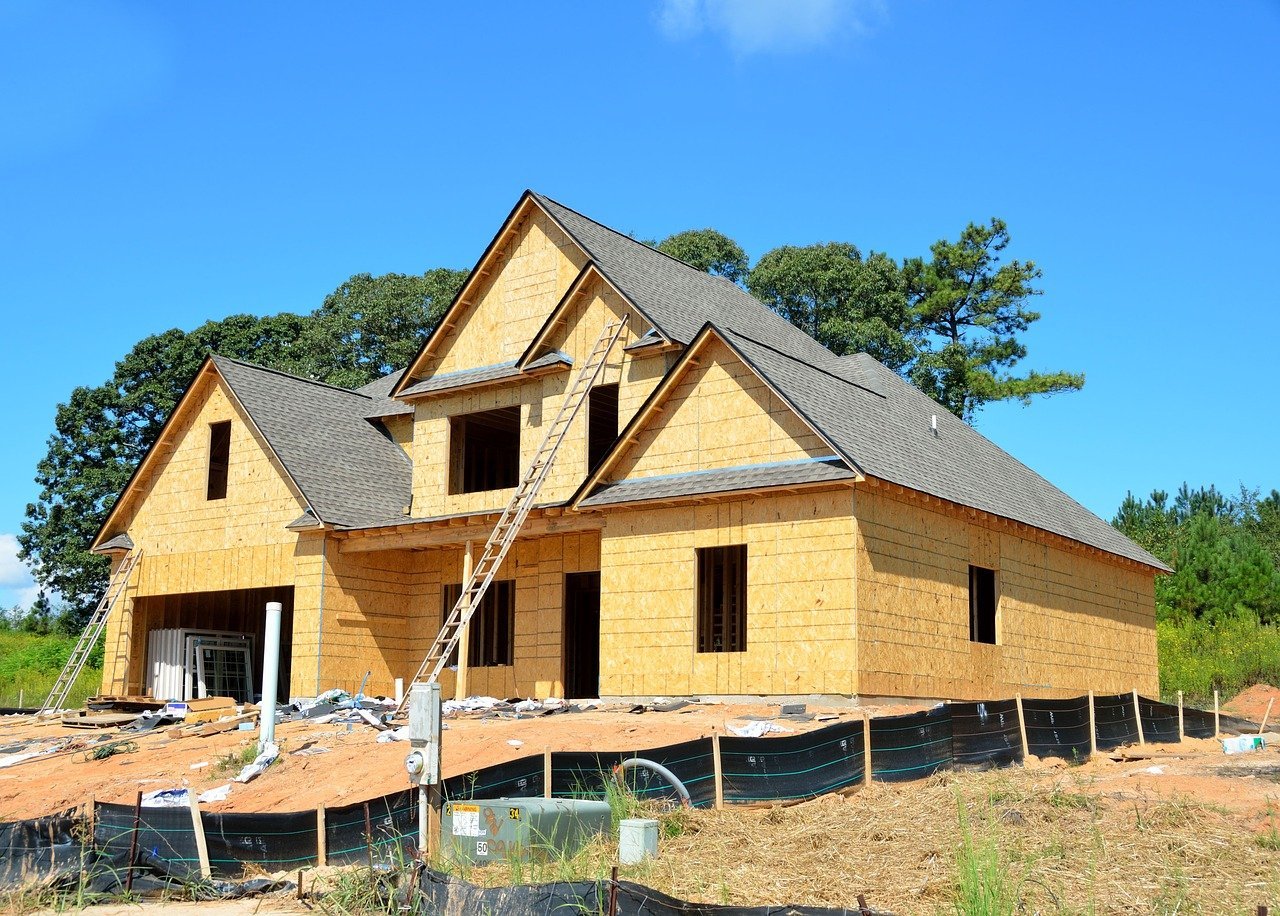 With regards to much-needed single-family homes, production fell by 3.9 percent in the last month to just 794,000 units. Meanwhile, single-family permits, which are used to gauge future construction numbers, declined by 1.9 percent. These declines have alarmed housing experts who fear it will exacerbate the current housing shortage afflicting many U.S. markets.

“Housing shortages look to intensify and may well turn into a housing emergency if the discrepancy between housing demand and housing supply widens further,” said Lawrence Yun, chief economist for the National Association of Realtors. “The falling housing starts and housing permits in May are befuddling given the lack of homes for sale and the quick pace of selling for newly constructed homes. Meanwhile, job creation of a consistent 2 million jobs a year will push up housing demand further. One thing that is moving up is the housing costs for consumers: higher home prices and higher rents.”

The only U.S. region to see an increase in both single-family and multifamily housing production last month was the West, which saw an increase of 1.3 percent. Production in the Northeast stayed flat, but fell by 8.8 percent in the South and 9.2 percent in the Midwest.

However, Robert Diaz, chief economist at the National Association of Home Builders, said that single-family starts remained ahead on a year-over-year basis. “Ongoing job growth, rising demand, and low mortgage rates should keep the single-family sector moving forward this year, even as builders deal with ongoing shortages of lots and labor,” said Granger MacDonald, NAHB chairman.

Multifamily starts posted a 9.7 percent plunge in May, reaching a seasonally adjusted annual rate of 289,000 units. Permits for multifamily starts were also down 10.4 percent in May to 389,000, the Commerce Department reported.