By Mike Wheatley | May 29, 2017
TwitterFacebookLinkedIn18Buffer1PinterestCopyReddit
19
SHARES

A combination of strong job growth and low mortgage rates is helping to propel the housing industry towards one of its best years in decades, even as economic growth elsewhere in the country is weakening. That's according to Freddie Mac's latest Outlook report for May, which marks a change from the mortgage giants most recent predictions which stated that real estate wouldn't perform as well as it did last year. 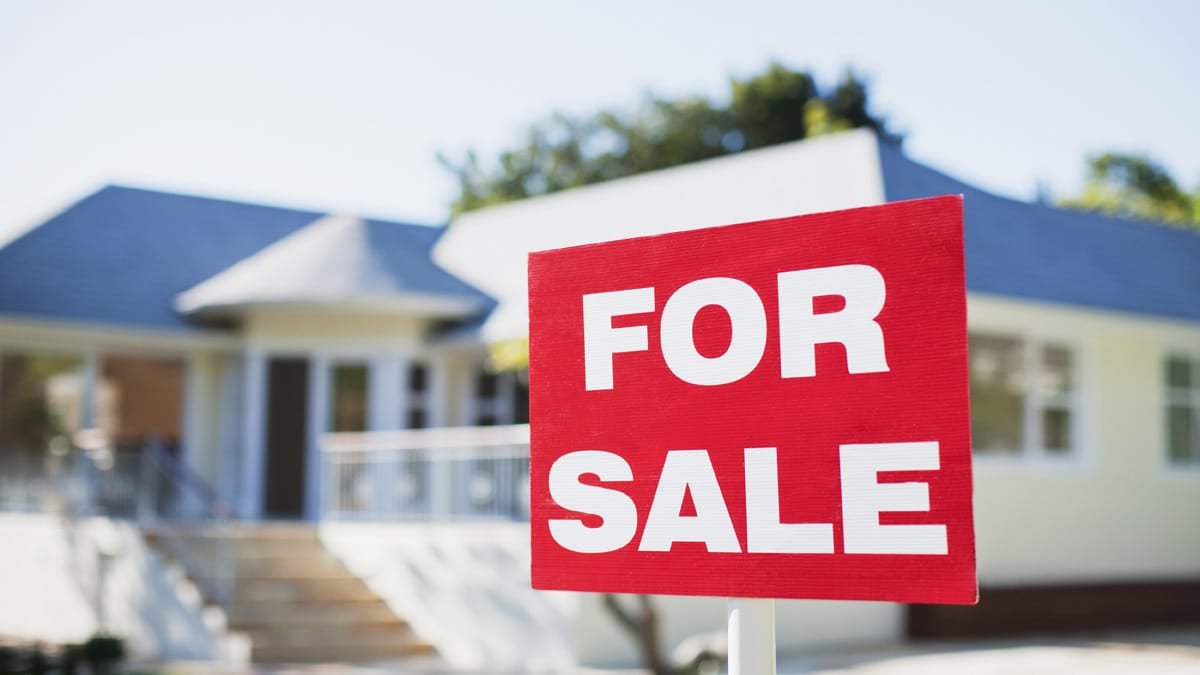 “Despite weak economic growth, housing got off to a good start in 2017 because low mortgage rates have given the spring homebuying season a pleasant surprise,” said Sean Becketti, Freddie Mac’s chief economist. “Mortgage rates started March just above four percent and have mostly drifted lower since then, even falling below 4 percent. With home sales, housing starts, and home values up, 2017 is shaping up to be the best year for housing in over a decade.”